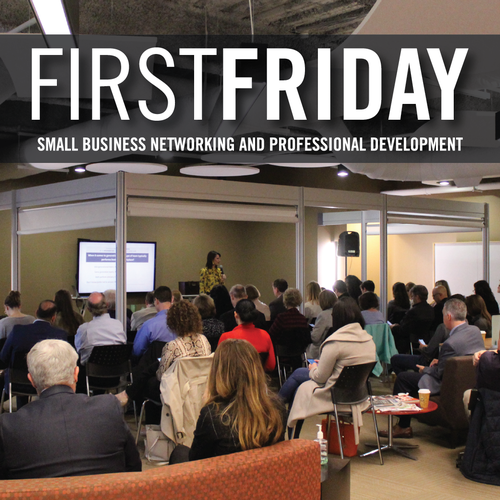 Event Description:
7:30am Networking - Connect with Fellow Attendees
Arrive between 7:30am and 7:50am to connect with fellow attendees and enjoy light refreshments. This event is free and open to the community.
8:00am Program - Leadership Lessons from The Battle of Franklin
Eric A. Jacobson has been studying the American Civil War for over three decades.  A Minnesota native, Eric lived in Arizona for over ten years.  While there he, along with two other principals, started and ran a small business, which grew to over 150 employees by 2003.  Eric left Arizona to pursue other interests and relocated to Middle Tennessee in 2005.  He is the author of For Cause & For Country: A Study of the Affair at Spring Hill and the Battle of Franklin, a project which encompassed nearly 10 years.  The book was published in March 2006 and is considered by some to be one of the most important books ever written about the 1864 Tennessee Campaign.

Eric’s second book, The McGavock Confederate Cemetery, was published in April 2007.  He is the Chief Executive Officer of The Battle of Franklin Trust, which manages the Carter House, Carnton, and Rippavilla.  His third book, entitled Baptism of Fire, which details the roles of three Federal regiments at the Battle of Franklin, was released in September 2011.  He is currently working on his fourth book.

Eric has worked with preservations organizations such as the American Battlefield Trust, Franklin’s Charge, the American Battlefield Protection Program, the National Park Service, and Save The Franklin Battlefield for over a decade to reclaim and preserve important sections of the Spring Hill and Franklin battlefields.  He was also one of the driving forces behind the installation of dozens of Civil Wars Trails markers across Middle Tennessee.  Eric served for many years on the City of Franklin’s Battlefield Task Force and was a longtime Franklin’s Charge board member.  He has spoken to dozens of organizations around the country and also contributed to the documentary The Civil War: The Untold Story, which covered the war in the Western Theatre.  In recent years he was among those who worked with the City of Franklin on the Fuller Story project, which has helped to tell more of the African American experience during and after the Civil War.